Giacomo Bagarella works for the Massachusetts Digital Service, where he leads projects to improve the way the state serves constituents. In his spare time, he thinks and writes about the impact of emerging technologies on society and national security. Follow him on Twitter @g_bagarella.

When Amazon entered markets like bookselling or groceries, its competition proved highly disruptive to incumbents. In November 2018, Amazon declared that it had selected northern Virginia as one of two locations for its new second headquarters, and four months later it announced that HQ2 would only proceed in the Virginia site. The Seattle company has grandly entered yet another market, that for science, technology, engineering, and math (STEM) talent in the metro Washington, D.C., area.

There, Amazon’s insatiable hunger for customers will turn into a voracious appetite for up to 50,000 highly paid new employees. One other employer is particularly ill-suited to compete: the federal government, with its centenary history alternating world-changing innovation and unbelievable stodginess, could emerge shriveled and unable to fulfill its mission. Such an outcome could have dramatic consequences for the nation’s security and public services for years to come.

HQ2 has the potential to drain tech talent away from the public sector, leaving federal, state, and local agencies unable to address all of today’s challenges. From protecting critical infrastructure from hostile hackers to providing driver’s licenses and business permits, all the way to managing regulations large and small, we all rely on the work done in the often-drab halls of government.

So, what can we expect in the competition for people between one of the world’s largest bureaucracies and one of the most dynamic companies? 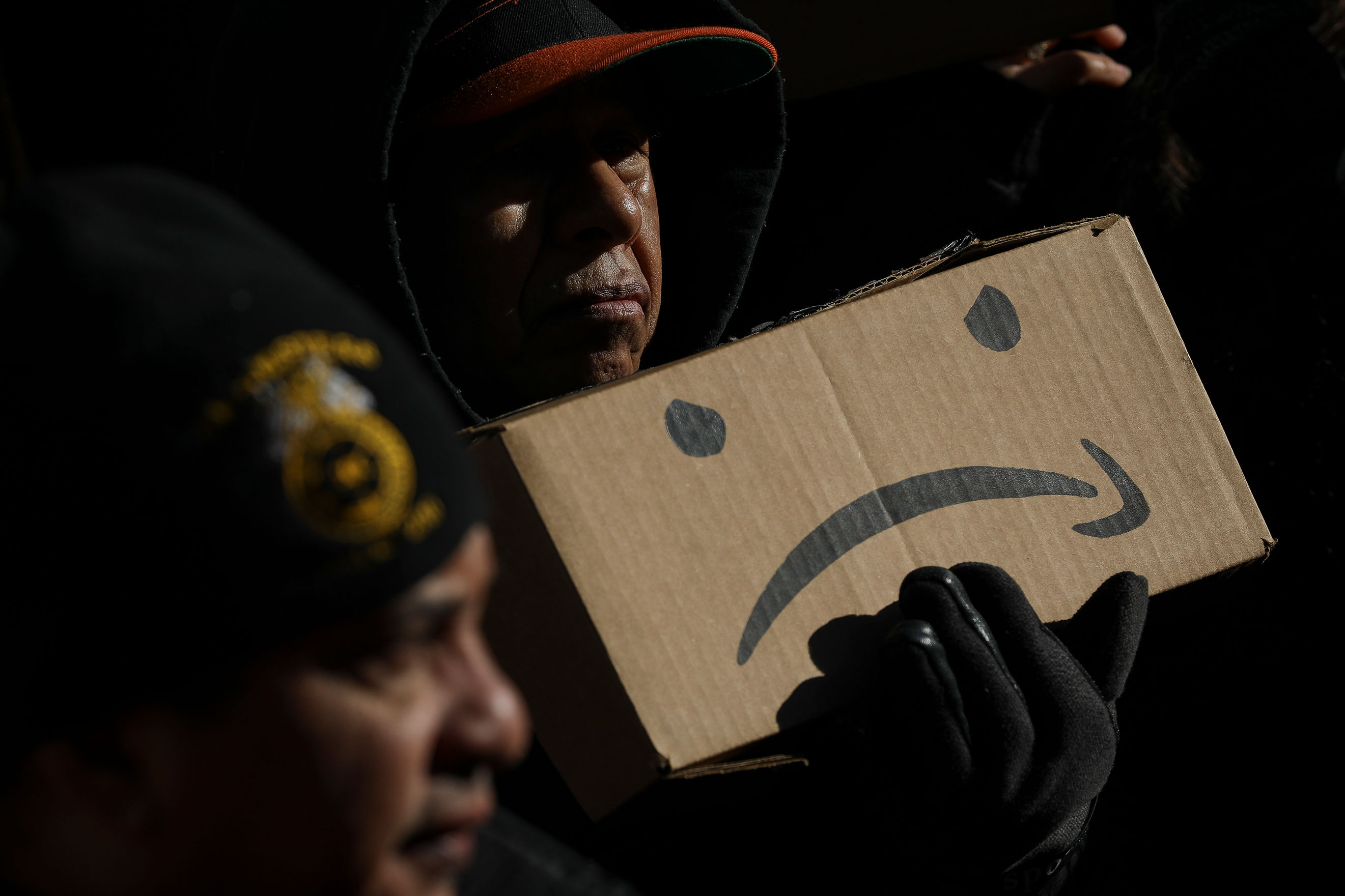 Today, competition for developers, data scientists, designers, and other skilled roles is intense. As government departments struggle to match the salaries, perks, and professional opportunities that the private sector offers, they cannot hire the in-house staff that they need to develop and run modern websites and applications, perform cutting-edge analytics, and maintain secure systems. Amazon did not create this problem, but it may worsen it.

I’ve experienced this personally from my vantage point in the innovation-oriented Massachusetts Digital Service, which sits within the state’s Executive Office of Technology Services and Security. As our team consists of between 40 and 50 people, each additional candidate or colleague gained or lost makes a large difference to our ability to accomplish our objectives. Despite the growth of civic tech, a combination of organizational and resource factors often leaves us and the agencies we work with to play catch-up with competing employers in the greater Boston area.

What I’ve witnessed at a small scale is likely to play out with HQ2. First, the federal tech workforce is large, and accounts for a large portion of the D.C. area’s pool of STEM workers. According to Office of Personnel Management data for the executive branch, 47,000 civilian federal employees worked in occupations like computer engineering, statistics, cryptanalysis, and information technology management in the Washington, D.C., Maryland, and Virginia region in March 2018. (OPM’s database does not include the military and intelligence community, so the actual total is higher.)  Depending on how you cut data on private-sector employment, the federal government accounts for roughly one in eight STEM workers in greater D.C.

Second, the federal tech workforce skews older, and is compensated significantly less than its private-sector equivalent. The OPM data shows that only 13 percent of tech employees are younger than 35; half are 50 or older. Salaries for employees under 35 averaged $91,000; those 35 and over, $127,000. By comparison, Amazon announced that its new staff will have an average wage of $150,000.

These figures suggest that the federal workforce is simultaneously a potential recruiting source because of its size, precarious because of its age, and vulnerable because of its less-than-competitive salaries. These dynamics are accentuated by the skills gap in federal IT, which already leads agencies to struggle to compete with existing players, like defense contractors. The most recent government shutdown further deepened the doubts that highly skilled staff harbor towards working in a public sector that can’t even offer job security. 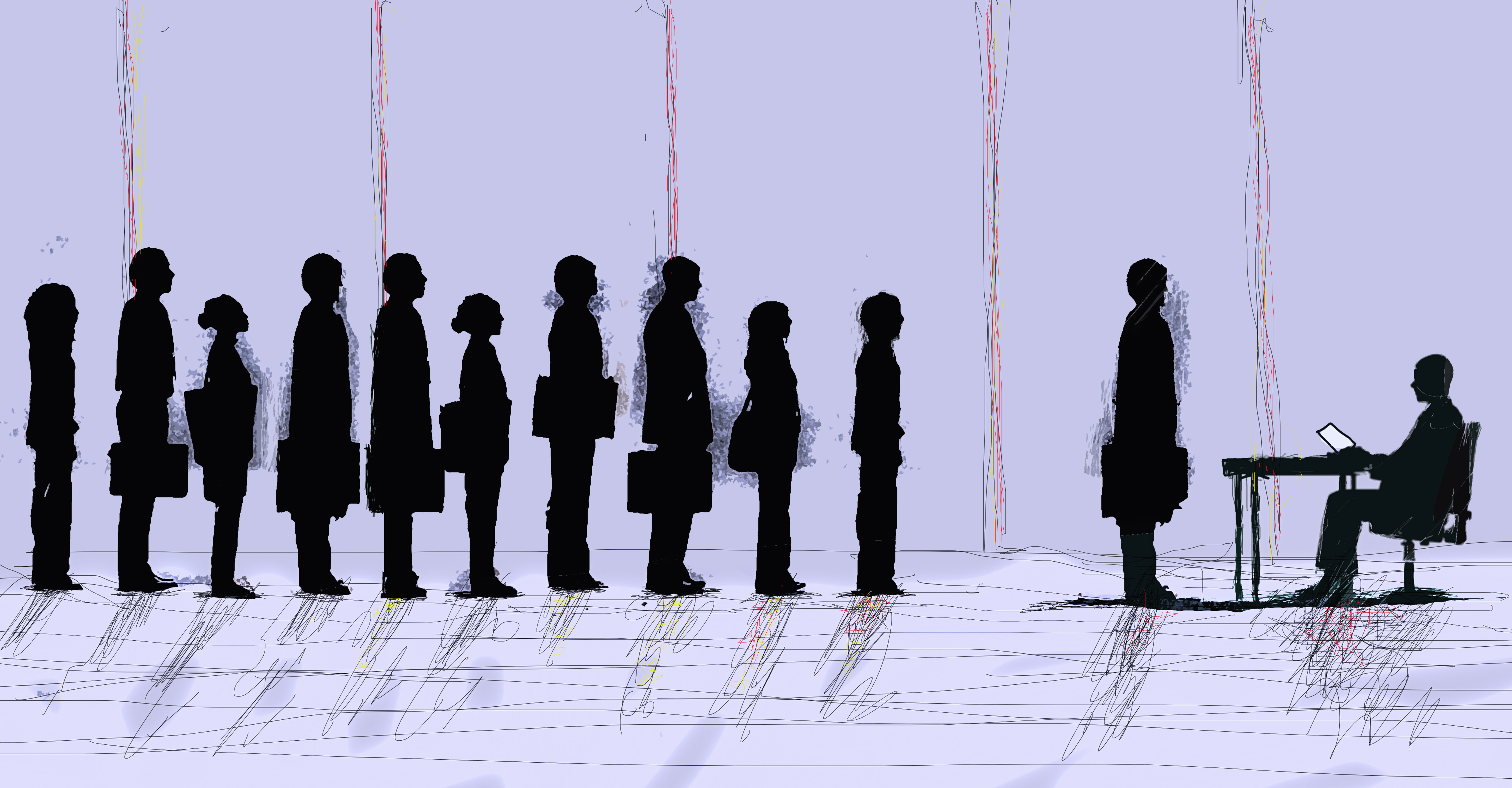 Amazon can hire from three main sources of labor: graduating students, professionals willing to move to D.C., and existing tech workers. This last category has the most limited supply in the short run. Because Amazon needs to hire so many new people, it will necessarily need to adopt an “all of the above” recruiting strategy. However, given the immediate constraints on the availability of graduates or people who relocate, Amazon will have to start from workers who are already in the region, like those in the federal workforce.

This suggests a first outcome, where Amazon hires most of its new staff from STEM professionals who already work in the greater D.C. area. The increased competition for tech talent would attract many government employees from across federal, state, and local agencies.

The magnitude of the existing skills gap bodes poorly for this scenario. Ironically, public-sector tech staff might not have the competence levels that Amazon demands. In that case, though the exodus might be smaller in scale it would still deplete the government’s ranks of top STEM employees.

These effects would spill over to the private sector, as increased competition won’t stop at government employees. Federal contractors and consultants would feel pressure to raise salaries to avert losing staff to Amazon. In turn, these cost increases would be passed on to government — that is, to taxpayers.

An alternative scenario would see Amazon rely more heavily on talent from outside the Beltway, perhaps enabled by generous relocation packages or a more patient recruiting strategy. By attracting candidates from other locations, the Seattle firm would bring new dynamism and ways of thinking. At the same time, local universities would do well to expand their STEM programs to meet the increased demand for graduates in those fields. (More residents would also increase pressure on housing prices and infrastructure, causing second-order repercussions that have already been described elsewhere.)

This enriched regional STEM ecosystem could benefit the public sector. Amazon employees might join the local civic tech community, and some might even go for “tours of duty” at local, state, or federal agencies. Programs like the U.S. Digital Service or the Presidential Innovation Fellows could flourish. Other initiatives — like TechCongress, which places technologists in congressional staffs — would benefit other branches of government. In this ideal scenario, Amazonians’ desire to “give back” or to switch to workplaces with a different pace would also percolate outside of the federal government, as state and local agencies are just as in need of skilled tech staff.

Beyond working in government directly, Amazon staff might found companies to tackle public issues in innovative ways, invigorating the pool of vendors that the public sector can call upon. Ultimately, these multiple pathways would allow the enlarged STEM community in the greater D.C. region to diffuse knowledge and best practices. 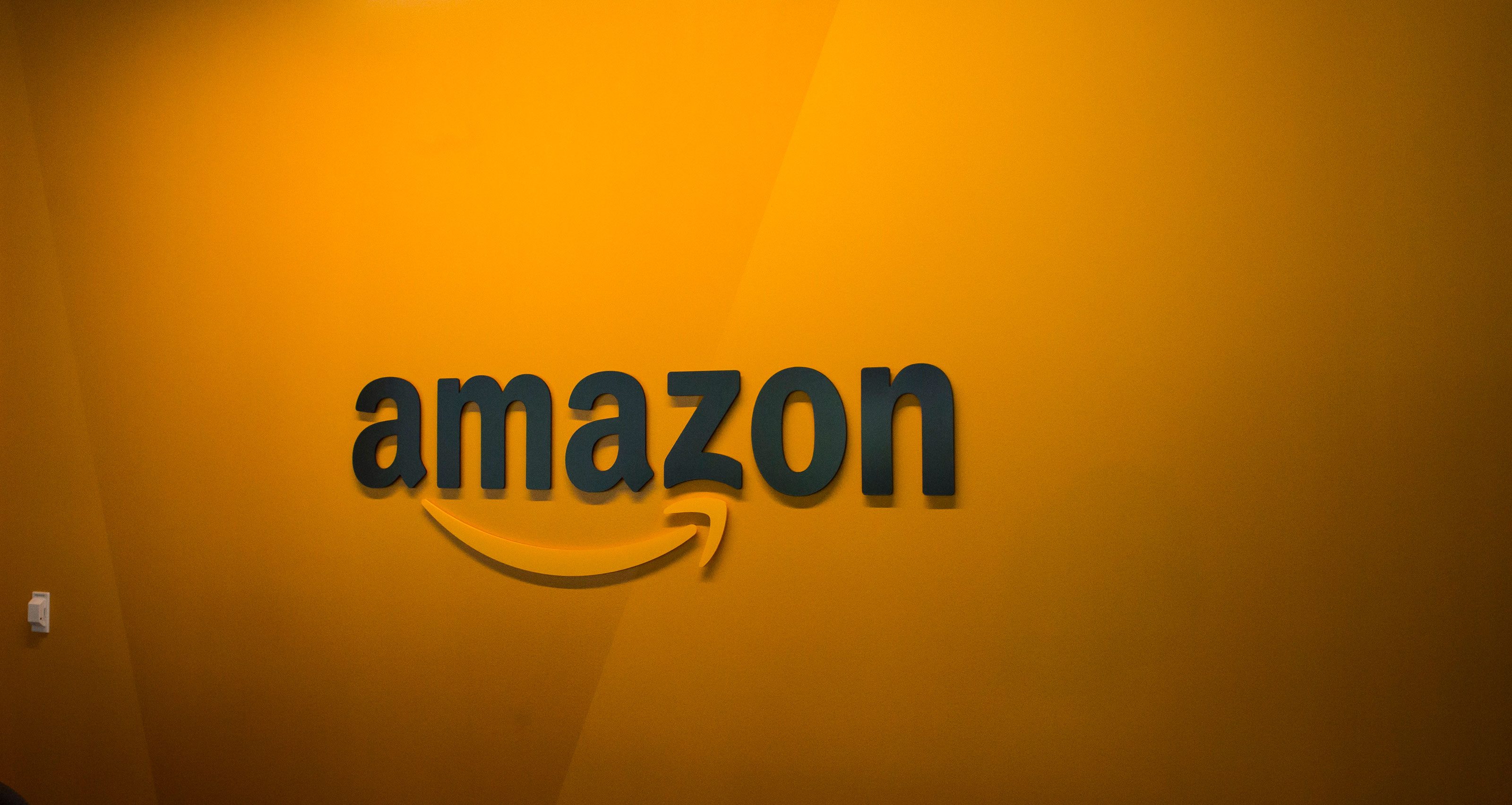 It’s difficult to forecast how these dynamics might play out. Amazon has been vague about its hiring strategy, and unpredictable factors — the resurrection of the New York City location, a new presidential administration — have the potential to sway the outcomes. Looking ahead, however, the immediate inelasticity of the regional tech workforce makes the first outcome more plausible in the short run. Over the longer term, the talent pool will expand, benefiting both new entrants like Amazon and incumbents in the private and public sectors alike.

This will force government to confront Amazon’s competition for tech talent in the next few years. Unfortunately, its capacity to respond is limited: levers like salaries and professional development are fixed by laws, regulations, and norms. Some key barriers to recruiting and retaining the right talent that the public sector might improve more quickly include accelerating the time it takes to hire candidates, creating modern job titles, and providing predictable promotion ladders. However, with little ability to adapt rapidly, government agencies should instead focus on making the most of the long-run growth in the region’s STEM population.

In my own microcosm in Massachusetts, I work daily with people who strive to improve the way government uses technology. We fight against legacy systems and mindsets, and are proud of our victories. But it is a fragile ecosystem, and a large-enough shock — such as a talent-hungry company setting up a big campus nearby — could tip us over the edge.

The public sector depends on internal capabilities to solve digital challenges, from delivering public services to securing its systems and infrastructure against malicious actors. The federal government needs talented professionals to manage and deliver the $80 billion dollars it spends annually on IT, lest it fall even further behind the private sector in its technologies and practices. The same applies to state and local agencies.

Amazon’s hunger for growth is coming for government STEM workers. This challenge matters to everyone — the entrepreneur applying for a business permit, the parent renewing their driver’s license, the veteran accessing medical services. We can’t afford to take it lightly.