Facebook is updating the News Feed ranking algorithm to incorporate data from surveys about who you say are your closest friends and which links you find most worthwhile. Today Facebook announced it’s trained new classifiers based on patterns linking these surveys with usage data so it can better predict what to show in the News Feed. The change could hurt Pages that share click-bait and preference those sharing content that makes people feel satisfied afterwards.

For close friends, Facebook surveyed users about which people they were closest too. It then detected how this matches up with who you are tagged in photos with, constantly interact with, like the same post and check in to the same places as, and more. That way if it recognizes those signals about other people’s friendships, it can be confident those are someone’s closest friends they’ll want to see the most of. You won’t see more friend content in total, but more from your best pals instead of distant acquaintances. 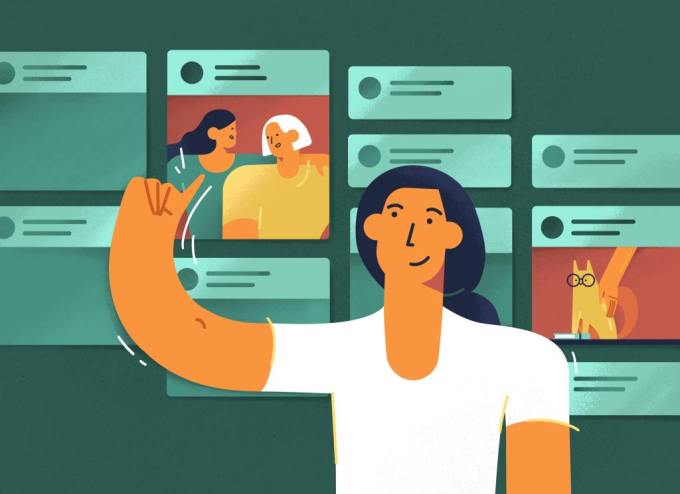 For worthwhile content, Facebook conducted surveys via news feed to find out which links people said were good uses of their time. Facebook then detected which types of link posts, which publishers, and how much engagement the posts got and matched that to survey results. This then lets it determine that if a post has a simialr style and engagement level, it’s likely to be worthwhile and should be ranked higher in the feed.