Tired of your smartphone games, and don’t want to take the Switch with you on the train today? Panic, renowned creator of useful Mac apps and more recently publisher of interesting games, has created a tiny handheld console that goes anywhere and receives a regular trickle of new games. It’s called Playdate.

One has to admire the gumption of jumping into a space that has been so thoroughly dominated by Nintendo and smartphones over the last decade that hardly anyone has even attempted to break in. But Panic isn’t trying to build an empire — just do something interesting and new.

“Nothing’s surprising anymore and surprises are great!” reads the Playdate’s FAQ. “Panic saw an opportunity for something truly different in the world of video games. Something small-scale that could deliver a dose of fun and delight to video game players who have otherwise seen it all.”

It’s different, all right. Bright yellow with a black and white screen and with no spot for removable media like cartridges, the Playdate is more or less self-contained, except of course for the charger and wireless connection. And it’s over the wireless connection that the games come: 12 of them, exclusives created by well-known developers like Keita Takahashi (Katamari Damacy), Bennett Foddy (Getting Over It), and Zach Gage (Ridiculous Fishing).

They appear one at a time, weekly; the first title is Crankin’s Time Travel Adventure, from Takahashi. Oh, right — did I mention it has a crank? 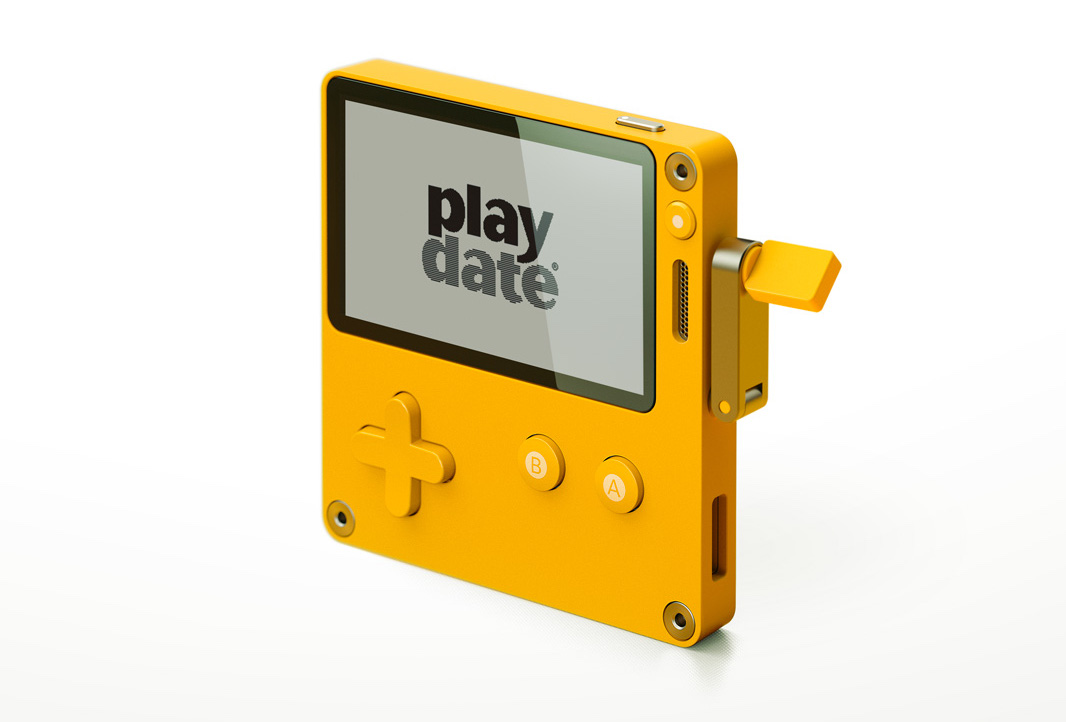 Yes, the gadget has the usual d-pad and two buttons, but on the side is a little crank that you’ll be using in all these weird little games. In the first one, for instance, you use it to advance and reverse time. Perhaps you’ll be reeling in fish, charging a flashlight, grinding stones for crafting, or any number of other tasks. It’s not necessary for every game, though, so don’t worry if it seems too weird. (The crank was the inspired choice of Teenage Engineering, Panic’s hardware design partner.)

In case you didn’t notice, the games are also black and white. The 2.7-inch, 400×240 screen has no backlight, but it isn’t e-paper but rather just an LCD without color filters. I’ve been saying we should do this for years! It should make for improved battery life and change the way you play a bit — in bed by the light of a lamp instead of on the couch looking at a bright screen.

“We thought Playdate needed to be a different experience than the one you get from your phone, or from a TV-based console,” said Panic’s Director of Special Projects, Greg Maletic, in an email. “This bizarre 1-bit reflective screen was a big part of that: you just won’t see a lot of devices go this route, and for us, that was part of the attraction. And it’s worked out really well: developers have felt energized designing for this weird but cool screen.” 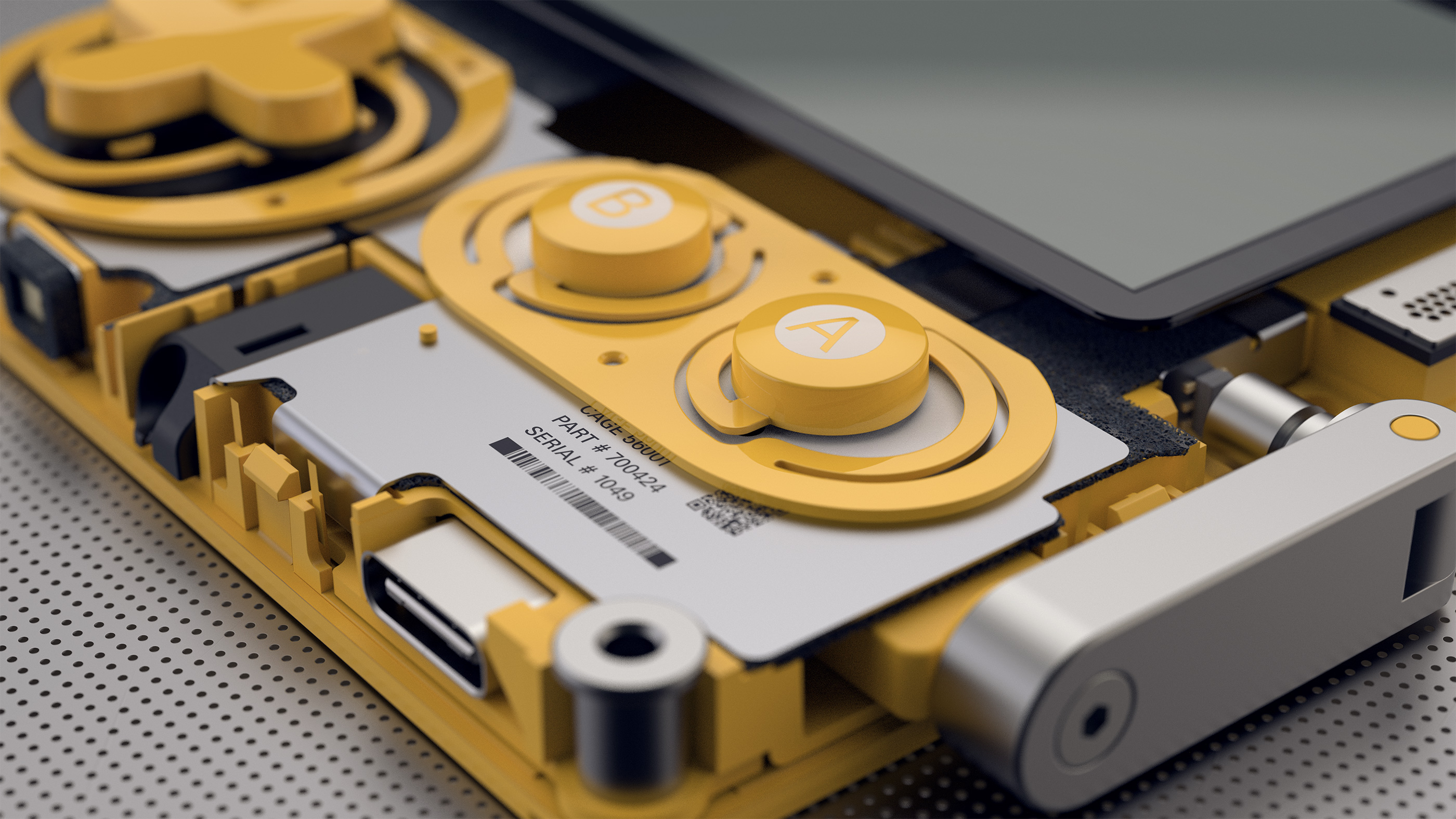 When the 12 titles have all been delivered, there’s the possibility that more will come, but that depends on lots of things, the company said. But they were careful to make the platform easily hackable.

“Most hardware platforms nowadays have tight restrictions, so it was important to us that Playdate be open enough to allow experimentation,” said Maletic. “That’s the kind of platform that we, as developers, were personally craving. So we’ve made sure that people will be able to develop their own games and easily share them with their friends, without having to worry about plagues of mobile development like code signing and provisioning profiles.”

You’ll be able to preorder a Playdate for $149 later in the year. Yeah, it isn’t cheap — but it’s weird and fun and for now one of a kind. That has to count for something in the increasingly genericized world of gaming hardware.